About Us – where it all began 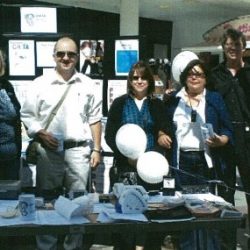 When Edgar Triay and Toni Gomez first met, they agreed more could be done in Gibraltar and teamed up to organise the first Deaf Awareness Day (08/05/2008).
The information stall in Main Street proved popular and from what people with Hearing Loss said, it was clear their views were not being heard. Not only were there concerns about health and community services, people felt isolated and unrepresented.
To unite these voices, raise awareness and engage with service providers, a number of citizens formed the Gibraltar Hearing Impaired and Tinnitus Association (June 2009). It became a Registered Charity (No. 220) in 2011 to better organise efforts and raise funds for projects. 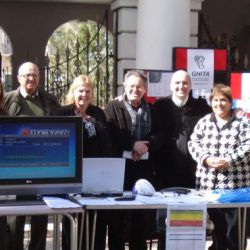 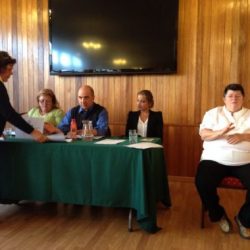 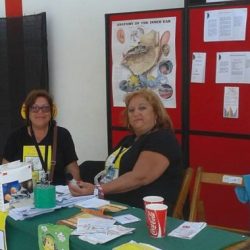 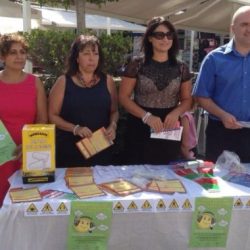 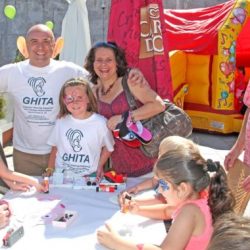 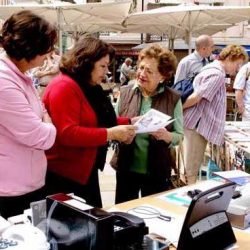 A Board of Trustees oversee the charity whilst the Committee deal with day to day activities.
We’re always in need of more help: